"MONDAYS FOR MURDER" Out Now!

"MONDAYS FOR MURDER" release May 28th 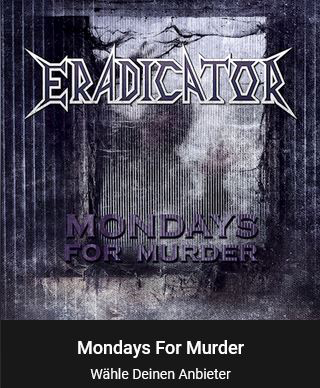 You already have the possibility to add the song to your library via the pre-save link. Let's explode the views on the release day! 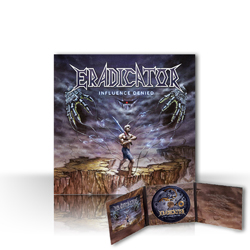 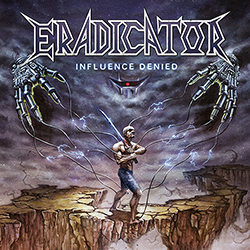 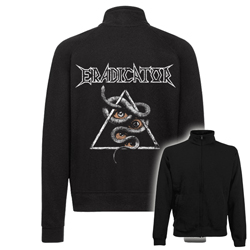 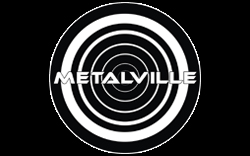